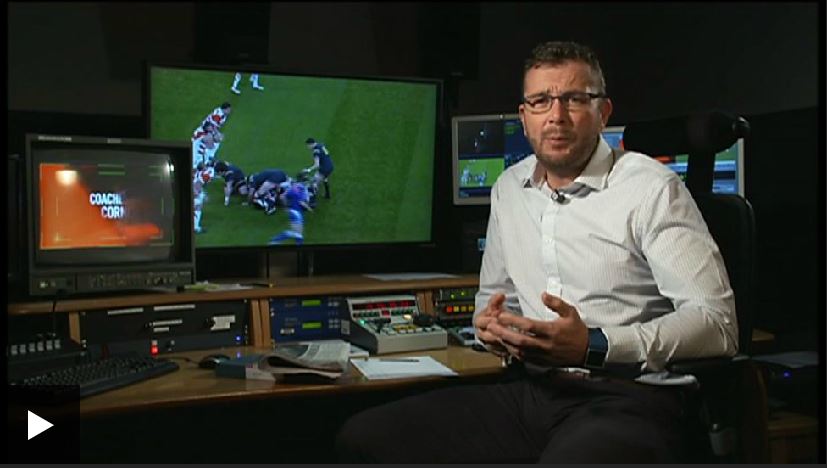 But it is the 23-year-old Ospreys number 10 Davies who will dominate the headlines after keeping his cool to nail his drop-goal left-footed from 30 metres in only his second international.

It was a rare moment of clarity in a Welsh performance punctuated by errors and a lack of tactical control.

Japan, with fly-half Tamura kicking superbly and Mafi simply magnificent, were worth a draw and were visibly disappointed at the final whistle.

About the Author: admin