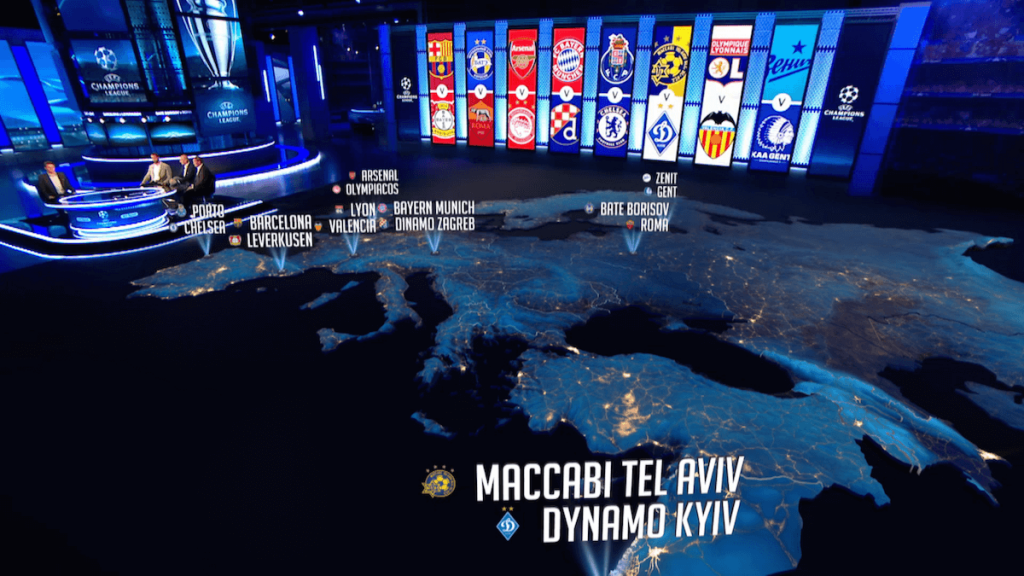 Where augmented reality has been used in the past for sports broadcasting, it has been used to provide a virtual studio environment, usually pulling out all the gimmicks to make a small space look big. When BT Sport won the contract to cover Champions League football in the UK, it approached its studio operations from exactly the opposite direction – which created real challenges for its technology partners.

To achieve the required quality and output that BT Sport demanded, Ncam had to achieve marker-free camera tracking in what is effectively a black box with a glass floor. In a timescale of just a few months it redeveloped its core technology, and integrated closely with graphics company RT Software, to deliver a three-camera naturalistic augmented reality system which has delighted and informed audiences. The technology partners and BT Sport collaborated closely thanks to innovative contracts which helped everyone achieve the broadcaster’s vision.

About the Author: admin