Aleph Media sees online channels as a key part of its future plans. As a result, it wants to be able to provide its viewers with seamless access to content from mobile or web platforms in the same quality that is being offered through its traditional broadcast delivery methods. Solutions from RT Software allow Aleph Media to address the challenges of providing graphics sized to fit the multiple different ratios of TV screens, mobile phones and tablets, and in different output formats.

With two studio galleries in constant use, for chat shows and regular news programmes, each one is equipped with multiple Swift CG broadcast graphics systems to provide a combination of lower thirds, over the shoulder, and full screen graphics. RT Software’s “Media Watcher” handles automated data input, whilst with “Swift News” journalists can populate graphic templates and add them to the rundown directly from their “Nunzio” NRCS Client supplied by Etere. The question of how to control multiple graphics simultaneously is solved by “Swift Control”, RT Software’s simple-to-use web-based control solution. Using Swift Control, an operator sends just one command to take a graphic formatted for 16×9 and output on SDI, whilst simultaneously another channel takes a 9×16 version of the same graphic to an NDI output. Both graphics are populated with the same automated data-driven content.

The system was installed with the collaboration of RT Software’s partner, Audio Video Pro – one of the biggest broadcast technology providers in Romania. Even though the installation took place during times of periodical lockdowns and travel restrictions, access to RT Software’s remote support and implementation facilities ensured that everything went smoothly. Florin Urlateanu, Senior Graphics Consultant at Audio Video Pro, said “What was impressive about working with RT Software was how much they listened to the customer’s needs, and the flexibility within their products to be tailored to the customers exact requirements. What’s more, their willingness to engage during the process, from design, through training and implementation all the way to deployment, made a challenging task painless”.

Mihai Burceag, CTO of Aleph Media, feels that RT Software and their products are the perfect fit: “We have been using RT Software solutions since last year, and after 6 months on air we are impressed with their ease of use, from design, to journalists and to on-air playout”.

With the channel being launched from scratch, all the journalists were new to Aleph News and most were used to using other NRCS systems. As such, it was important to Mihai that their learning curve was as short as possible on the new system and again RT Software were able to help; “RTSW has a beautiful NRCS MOS implementation. Once the design is finished, the graphic content is entered by the journalists exclusively from within NRCS in exactly the way they are used to. Playout-wise, everything the journalists create is instantly available in SwiftControl, ready to be aired”.

Aleph News has been on air from its Bucharest base since 1st September 2020 and is available in Romania on Cable and mobile apps, as well as worldwide at: https://alephnews.ro/. Aleph Media are on schedule to launch two more channels by this summer, 2021.

RT Software is a leading worldwide provider of real-time graphics solutions. Its product set spans CG, template-driven graphic overlays, election and newsroom graphics, specialist sports graphics and virtual studios. From its beginnings as an offshoot of the BBC 3D Graphics Department in 2004, the company now has installations from Iceland to New Zealand, and its growing customer base includes the BBC, Sky Sports, Fox Sports, BT Sport and many other Tier 1 broadcasters.

Audio Video Pro is a Romanian company that provides Broadcast Systems Integration for TV and Internet markets, and distributor of video and audio equipment for customers in all sectors of the broadcast, streaming and encoding, news and telecommunications industries.

Audio Video Pro’s vision is to provide its customers with comprehensive advice and the best possible service in handling products and solutions from all areas of broadcasting and IPTV, video and audio technology.

Aleph News is the first social television channel in Romania. Developed by Adrian Sârbu, Aleph News is instantly accessible and enjoyable, designed for the smart audience – an audience that has all the means, but lacks the time. You can see it on your mobile, online, on-air! Live 24/7, constantly delivering relevant information. From our website to our Tik-Tok channel, you can see, hear and enjoy the news, everywhere you go!

To find out more about Tactic Lite, please contact: 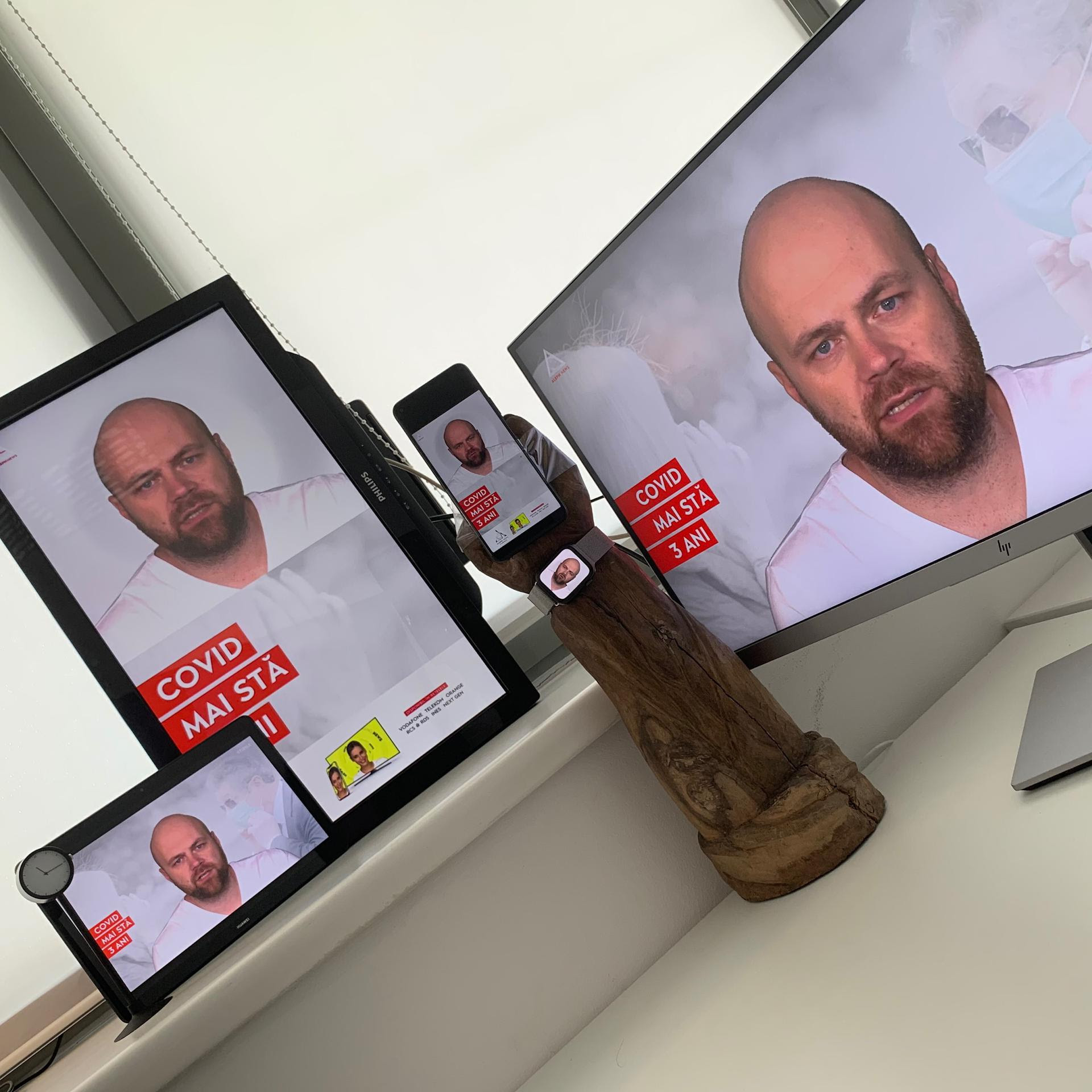 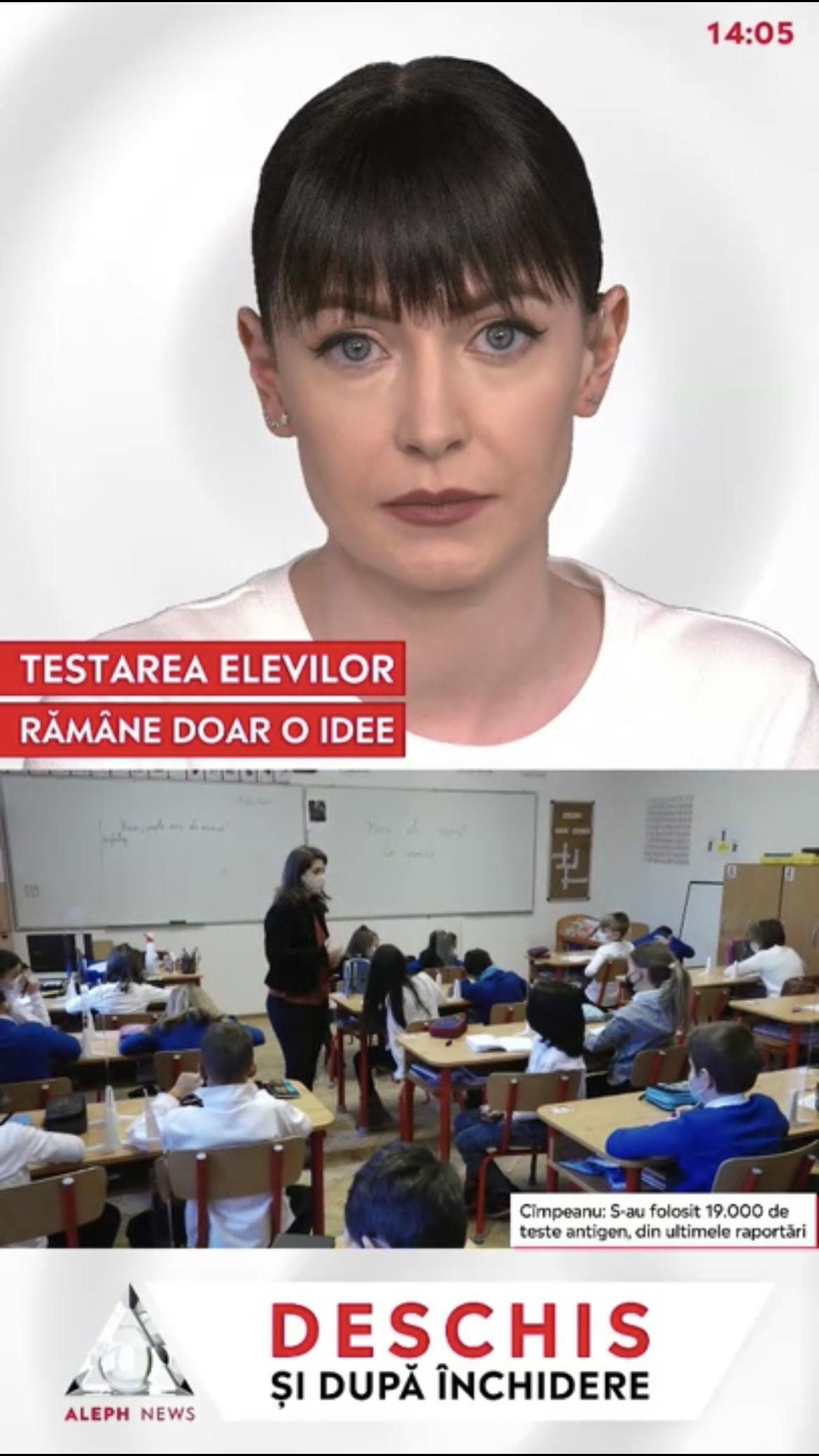 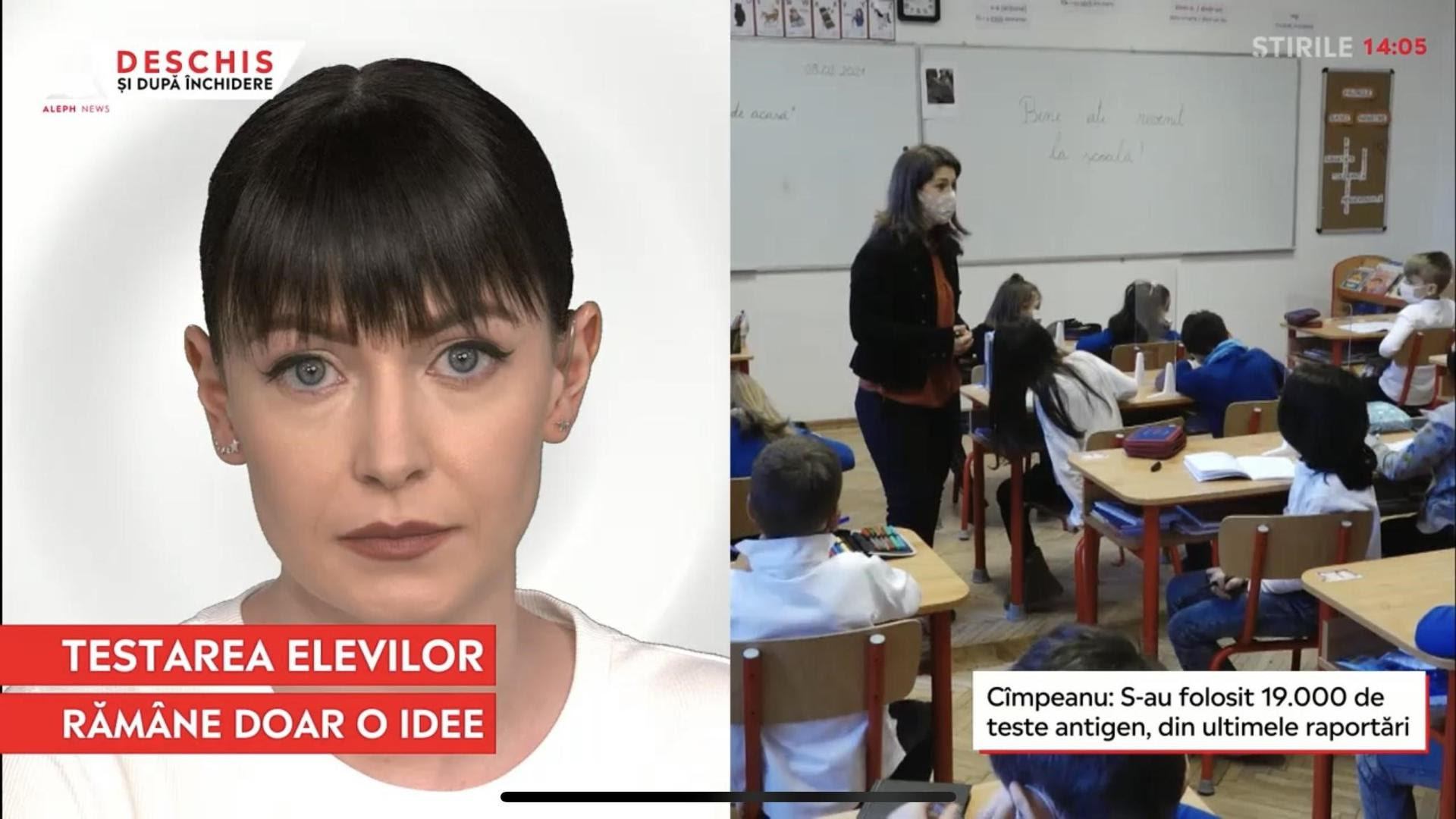 Privacy Statement: At RT Software, we are committed to protect and respect your privacy in compliance with EU- General Data Protection Regulation (GDPR) 2016/679, dated April 27th, 2016. This privacy statement explains when and why we collect personal information, how we use it, the conditions under which we may disclose it to others and how we keep it secure. This Privacy Statement applies to the use of our products and to our sales, marketing and customer contract fulfillment activities. RT Software uses the information you provide to notify you of important information about our products, upgrades and enhancements, and to send you information about other RT software products and services. RT software will not share the information you provide with third parties without your permission except where necessary to complete the services or transactions you have requested, or as required by law. Your personal information is never shared outside the company without your permission, except under the conditions described above.